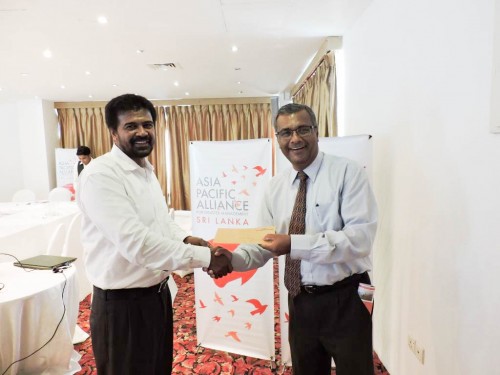 Mr. Caesar Fernando , a winner  of the recently held  HSBC’s  5-Club Stableford Golf Tournament, made a generous donation of the prize money that he won, to be utilized to uplift the communities that were severely affected during the floods. A-PADSL is grateful to Mr. M. Reza who is also a winner of the above mentioned tournament for donating his winning prize in monetary terms. Their immense support enabled A-PADSL to be of assistance to many destitute families who were displaced during Cyclone Roanu.

A token of appreciation was handed over to Mr. Fernando on the 28th of June and to Mr. Reza on 29th of June 2016. A-PADSL is greatly humbled to have worked with them in order to be of a helping hand to those who needed support the most.

Thank you Mr. Fernando & Mr. Reza for your substantial support towards a worthy cause! 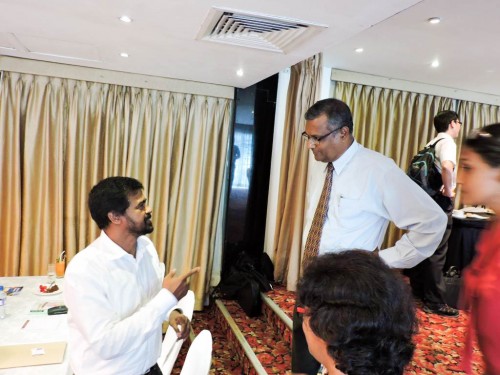