HOMENewsContinuing response in the Philippines as monsoon brings torrential rains

Continuing response in the Philippines as monsoon brings torrential rains 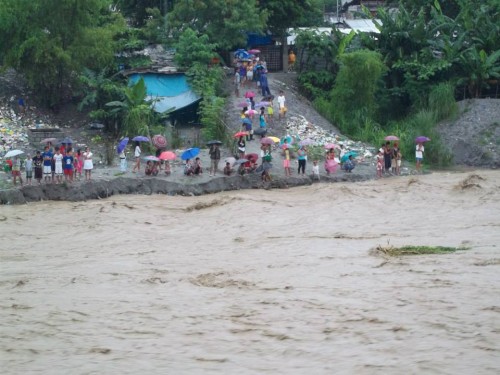 According to the National Disaster Risk Reduction and Management Council, as of August 22nd Thursday, 16 people have died and more than 1.2 million people are now affected by the southwest monsoon enhanced by Tropical Storm Maring (Trami). The capital Metro Manila and 16 nearby provinces in Luzon are heavily flooded, resulting in schools, government offices and other private businesses shutting down. Five provinces and 10 cities have been placed under state of calamity where towns are submerged under water. In some areas, floods reached as high as 12 feet, displacing several families. A total of 590 evacuation centers are currently serving more than 186,000 persons, while about 193,000 more are displaced and staying with relatives or friends in higher areas. While Trami has exited the Philippine area of responsibility, rainfall continued until Thursday.

As an initial response, Alliance member Citizen’s Disaster Response Center (CDRC) has been delivering cooked meals to about 1,000 families in some of the affected areas in the capital. CDRC conducted a soup kitchen for the evacuees in Quezon City and Marikina. They have also appealed for donations and volunteers on their website. CDRC regional partner Alay Bayan-Luson, Inc. (ABI) has also been conducting damage assessment and ocular survey in Tarlac and Pampanga, one of the provinces experiencing heavy flooding and placed under state of calamity. 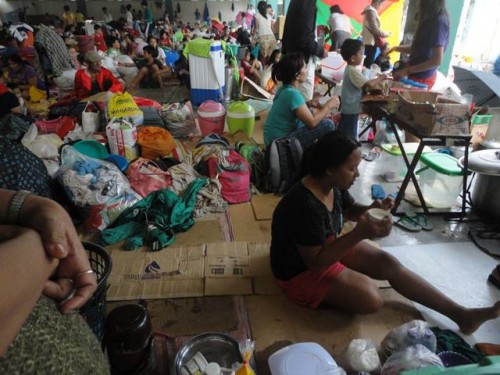 Meanwhile, the Northern and Central provinces of Luzon are recovering from the damage done by Typhoon Utor last week. Over 20,000 houses were damaged in 16 provinces. While thousands are still displaced from their homes, 200 people remain in evacuation centers. CDRC’s regional partners are continuing their damage assessment and survey of the affected regions.

The Alliance Management Office will continue to monitor the humanitarian situation through its partner on the ground, CDRC and its regional network, who have kindly cooperated in the Alliance’s information gathering and contributed to this report.

Your assistance and attention can save lives. Thank you for helping the relief activities. 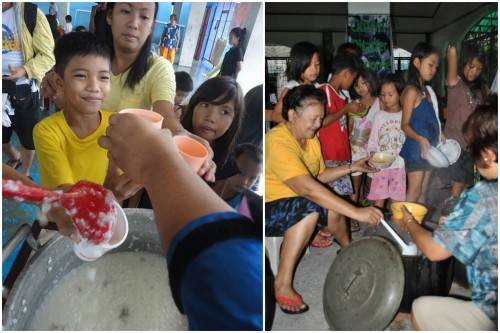