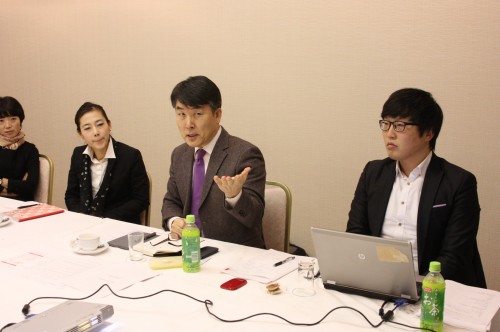 The 2-day meeting saw more detailed discussions on the process of creating a separate entity in Korea that would become the Korea National Platform. KDRA presented its proposal on relevant topics such as organization name, selection of board members and representatives, staffing, fundraising methods, and branding issues, among others. From the Management Office side, suggestions on budgeting, public relations, funding, as well as the future direction of the Korea National Platform were raised. Both sides agreed on setting the deadline of incorporation to sometime this summer, with a follow-up meeting to be held in spring. In addition, the Alliance Management Office plans to visit the Federation of Korean Industries (FKI) in April together with a group of representatives from Japanese businesses and hold a symposium in order to discuss FKI’s possible participation in the Korea National Platform and form a network of Korean businesses. 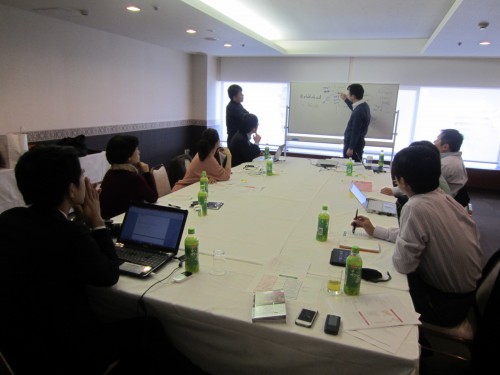