One person was killed in the blaze, one of the biggest wildfires in South Korea. 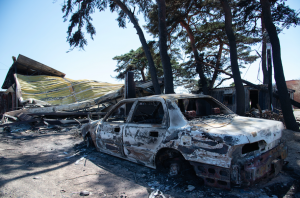 More than 470 houses  had been burned, with more than 800 residents displaced in a devastating forest fire that raged through east coastal regions last week, government data showed Monday, as more damage has been discovered after the blaze was brought under control.

On April 5, A-PAD KOREA team immediately formed disaster relief teams, at the onset of the disasters. In cooperation with local governments, companies, and NPOs, we assessed the needs of the victims and delivered relief supplies to those staying in shelters. 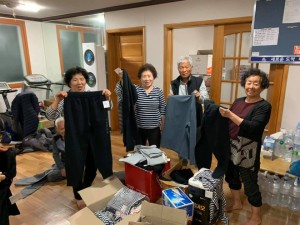