HOMEWho we arePhilippinesUpdatesCSO, Business Chamber, Academe, and Professionals Convene at A Stakeholders’ Forum in Naga and Legazpi on Developing Disaster Management System Platform

In Naga City, the event was co-organized by the Metro Naga Chamber of Commerce and Industry, a voluntary organization composed of business enterprises from Naga City and 15 other neighboring municipalities. Major players from the business community and private sectors in Naga, along with representatives from academes and CSOs were in attendance to express their support in disaster risk reduction and management initiatives.

“Disaster is also a concern of the private sector, everything that we’ve worked on would be nothing when disaster strikes so we have to prepare for it,” President of the MNCCI, Gilbert Albero, said in his opening remarks. 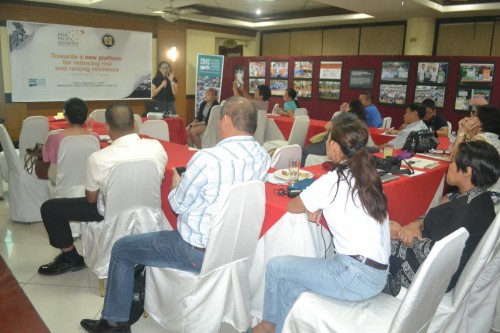 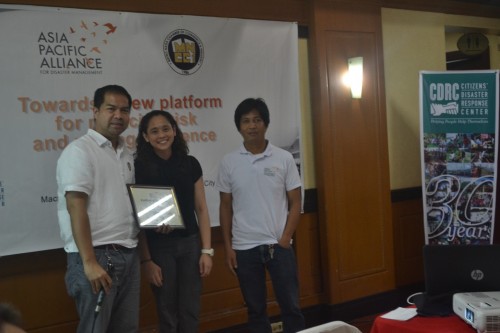 Meanwhile, the event in Legazpi City was co-sponsored by the Legazpi City Disaster Risk Reduction and Management Office. In his welcome address, Legazpi City Mayor Rosal underscored the significance of the gathering as it aims to identify each sector’s DRM agenda as well as its gaps and challenges. He furthered that the activity would serve the local government’s efforts to standardize and harmonize disaster risk reduction among different stakeholders.

Both efforts are geared towards the establishment of A-PAD Philippines. 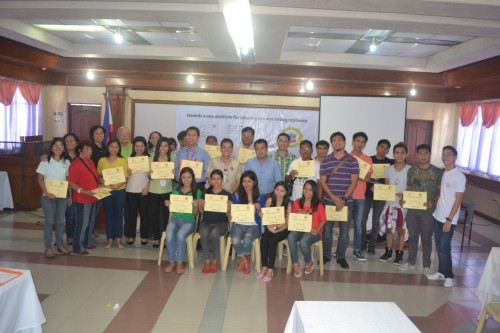