With the economy collapsing, Sri Lanka is currently facing the worst financial crisis of the past seventy years. A lack of foreign currency has led to a shortage of fuel, food, medical supplies and other essential items. 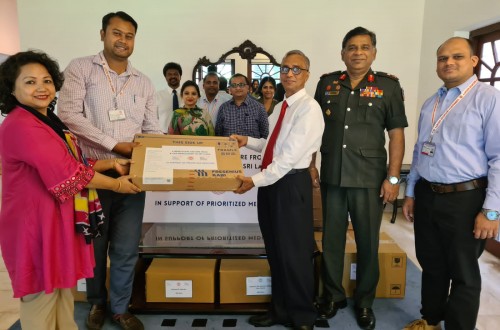 A-PAD Bangladesh staff (second from the left) handing over medicines to Mr. Palitha Wickramage of Prime Minister’s Office (third from the right) 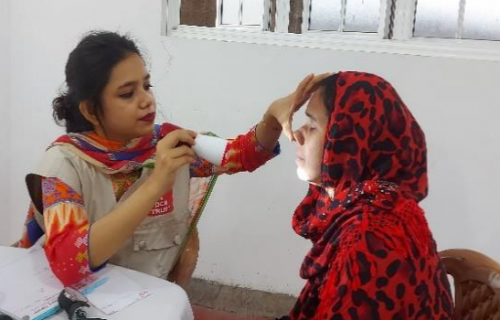 The Government of Sri Lanka commented, “This [the assistance from A-PAD Bangladesh] strengthens the tie between the two countries.”

A-PAD continues to strengthen its unique mechanism to support each member country in response to frequent disasters and other crises in the Asia region.

A-PAD’s response was featured on the local TV news broadcast, NEWS 1st (the video clip in the beginning of this article).