After making landfall on December 16, Typhoon Rai has caused deadly damages in the Philippines. Local authorities reported that the worst natural disaster of 2021 has left at least 375 dead, 500 wounded, and 380,000 people displaced. 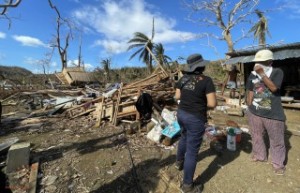 A-PAD Philippines is also working with the Davao Chamber of Commerce and preparing for provision of emergency tents, drinking water filters, and solar panels in southern Mindanao. Hygiene kits, generators, tarps, and food items will also be distributed and the residents are expected to be displaced for some time. 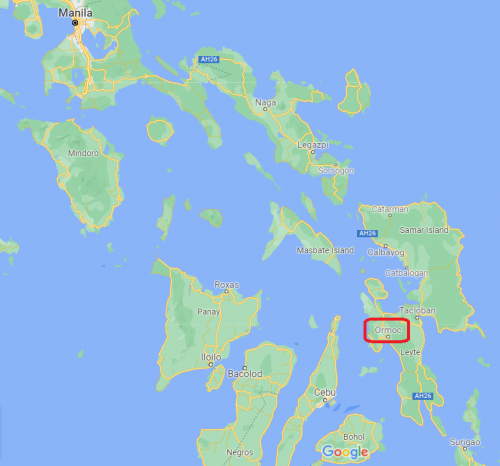