HOMENewsCDRC appeals for donations to help displaced people in Mindanao

CDRC appeals for donations to help displaced people in Mindanao 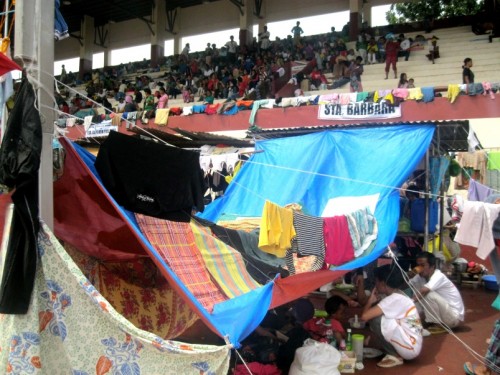 According to the most recent report of the United Nations Office for the Coordination of Humanitarian Affairs (OCHA), as of September 26, the ongoing armed clashes between the rebel group Moro National Liberation Front (MNLF) and the Armed Forces of the Philippines in the coastal areas of Zamboanga City in Mindanao, Philippines have displaced more than 130,000 people in Zamboanga and the nearby island of Basilan. The 18-day standoff has resulted in 10,000 homes destroyed by fire, over 130 people dead and 200 injured. The government’s Department of Social Welfare and Development has declared the situation a humanitarian crisis as thousands of people flee to overcrowded evacuation centers, most of which are ill-equipped with water and sanitation facilities.

Alliance member Citizen’s Disaster Response Center (CDRC) and its regional partners in Mindanao have conducted a rapid needs assessment and found that the exponential increase in the number of families at the evacuation centers is posing serious challenges to food distribution, health and sanitation. They are now appealing for cash and in-kind donations. 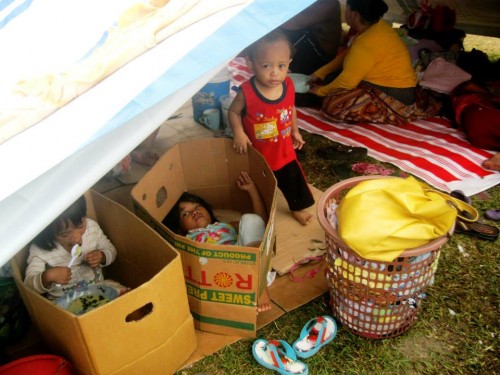 Your support can go a long way in helping lives in crisis. Thank you for your kind attention and consideration.