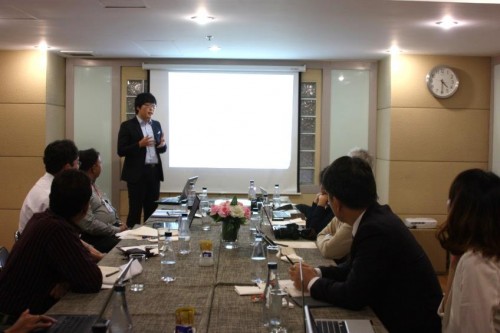 The MO facilitated the discussions regarding guidelines on the usage of the organization’s emergency response pool fund, including target countries and scale of disaster, amount per response, disbursement timeline and method, and management of funds. Moreover, a project to be funded by Korean company Samsung C&T in Bangladesh was also introduced and fleshed out between APADM and the local counterpart.

On the second day of the meeting, CDRC, PLANAS, and DCH Trust each presented their project proposals for forming multisector DRR national platforms in the Philippines, Indonesia, and Bangladesh. Each proposal was discussed in detail while the MO and other members present provided suggestions for revisions. The MO will follow up on the revised proposals and work to secure funding for the projects within the current fiscal year. 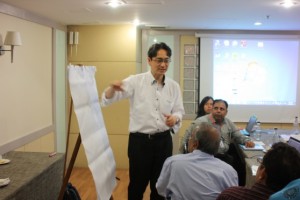 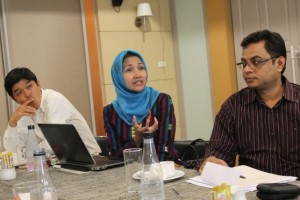