As of 30 April, the death toll of the April 25th earthquake has exceeded 5500 with over 10,000 injured in 34 districts as per National Emergency Operation Centre of Nepal (NEOC). Officials have indicated that the death and injured could see a two-fold increase. NEOC reports that more than 6.6 million people have been directly affected by the tremors and around one million people rendered homeless. Severe devastation is reported from the districts of Kathmandu Valley, Gorkha, Dhading, Sindhupalchowk and Kavre. 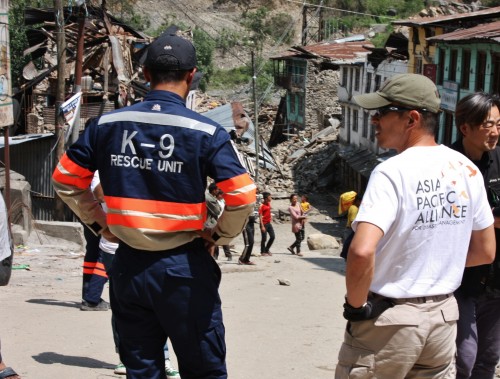 On the fourth day after the earthquake, A-PAD and Peace Winds Japan’s joint mission conducted search and rescue operations with its two sniffer dogs in Sindupalchowk located 70 kilometers northeast of Kathmandu. The team covered a considerable distance by foot to reach the area due to lack of road access by vehicle. 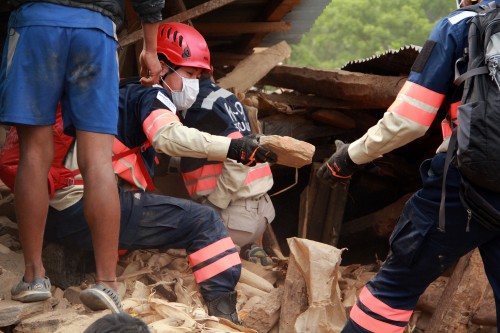 The team also gathered information from the local government and police as well as helped clear the debris and rubble of the collapsed brick buildings. After the SAR operations, they distributed food items to the local residents affected by the disaster. 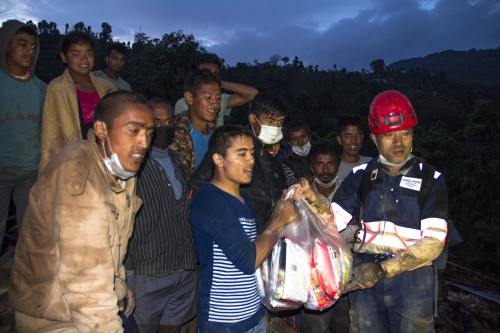 Our staff was able to talk to an Indian national, 25 year old Sam Bhandari, who is an English teacher at a middle school in Malemchi ?Pul and experienced the severe shaking when the earthquake struck. He tells our team that he is worried that it will take more than a month for school to restart as the local authorities cannot confirm the likelihood of the restoration of the school. 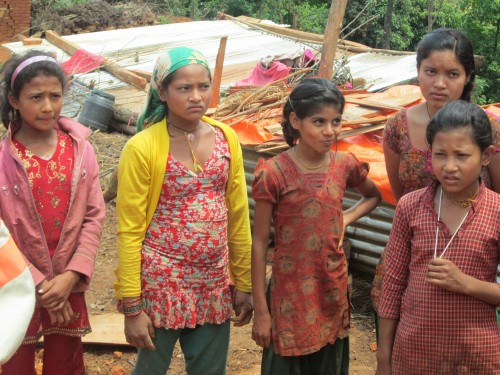 He is currently a volunteer for the organization “Teach for Nepal”and coordinates foreign aid organizations. As he coordinates with the local authorities, he hopes for quick assistance for the victims of the earthquake.

A-PAD Sri Lanka representative Mr. Firzan Hashim, who is currently on the ground assessing the needs of the survivors has said “The needs are massive. Rescue, evacuation of casualties, shelter, food, water sanitation, hygiene, trauma counseling are all priorities. Immediate food and non-food items are needed in huge quantities but a coordinated distribution mechanism is not prevalent.” 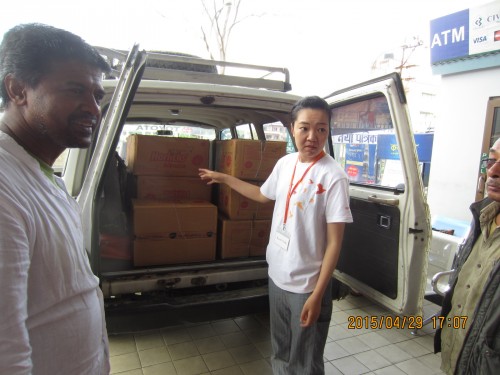 On April 30, A-PAD & PWJ’s joint mission will continue search and rescue operations as well as assessments in preparation for relief goods distribution.