A-PAD Sri Lanka strengthened ties with the Disaster Management Center (DMC) by inviting officials from the government body on an official visit to A-PAD’s office in early August. The team led by Major General Sudantha Ranasinghe, the Director General of DMC, received a presentation on A-PAD’s journey since establishment including the continuing partnership with the Government, and A-PAD’s significant role in search and rescue (SAR) training operations in the country.

A-PAD SL Country Director, Mr. Firzan Hashim, presented the organization’s profile with special focus on A-PAD’s SAR operations, and after which an interactive and constructive discussion on furthering public–private partnership in servicing the needs of those affected by recurrent disasters followed. Major General Ranasinghe and other officers of the DMC were also taken on a guided tour in view of the SAR equipment available at A-PAD SL for training purposes.

A-PAD SL extends our sincere thanks to Major General Ranasinghe and officials of the DMC for the interest shown in A-PAD’s activities and for the time spent at our office to discuss future partnerships and collaborations. 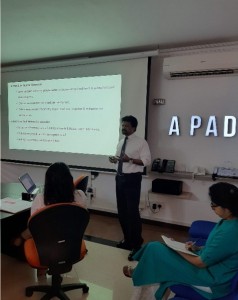 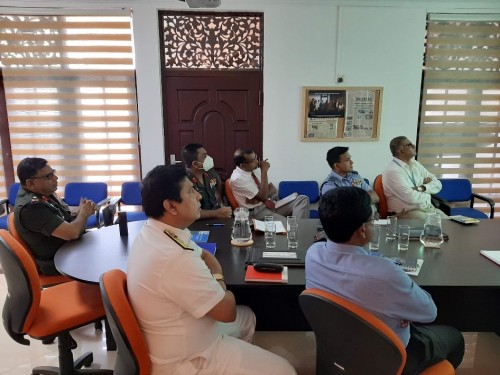 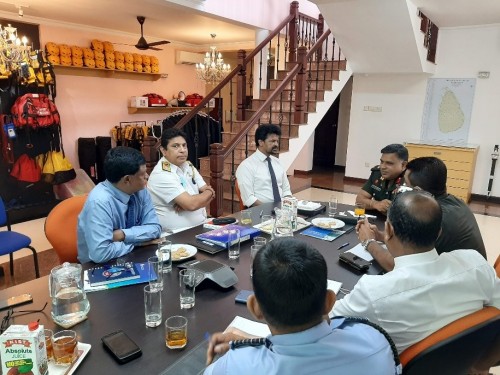 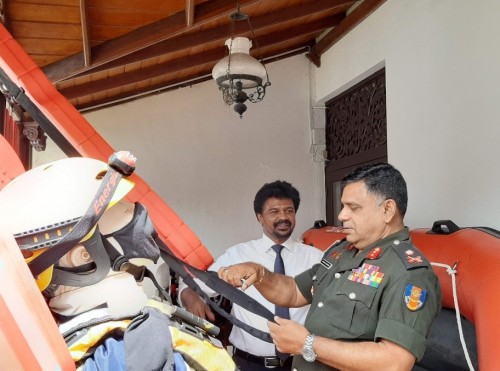 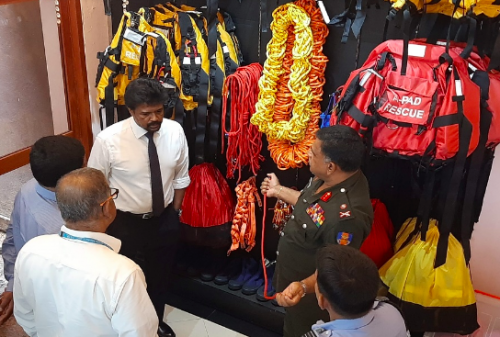 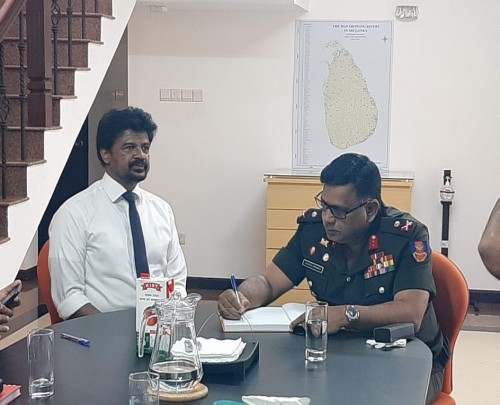 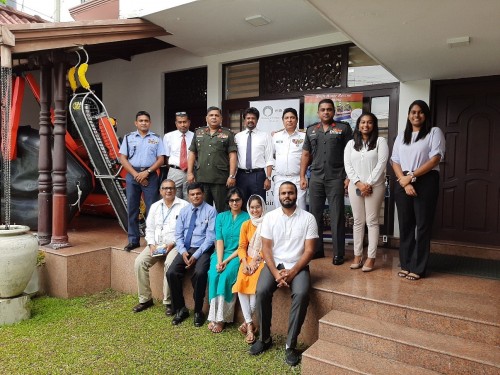 Officials of the Disaster Management Center and A-PAD SL