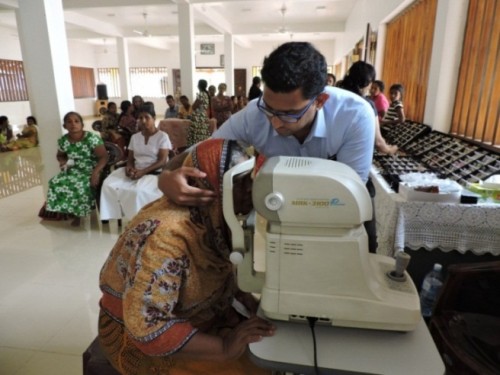 In the aftermath of Cyclone Roanu, A-PAD Sri Lanka conducted a series of Eye Clinics for the affected populace who had misplaced their eye glasses to the floods. The most recent to take place in this venture was the Eye Clinic at the Sri Nagawanarama Temple in Wellampitiya conducted on the 15th of July, which afforded its services to both adults and children alike in terms of eye-tests for 162 people and subsequently the distribution of eye-glasses to 132 of the people tested as prescribed by the opticians.

The screenings were conducted by Techno Vision Opticians who partnered with A-PAD in providing the much needed spectacles to the people in Wellampitiya, a suburb on the outskirts of Colombo which was adversely affected during the floods in May, earlier this year. 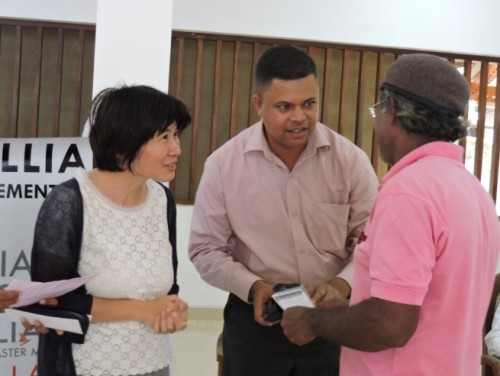