HOMEWho we areSri LankaUpdatesReflections on Emergency Response & Planning for Recovery 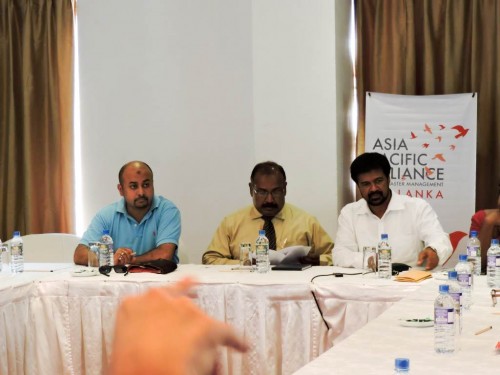 A-PADSL convened a discussion under the theme “Floods 2016- Reflections on Emergency Response & Planning for Recovery” which took place on 28th June 2016. The meeting was chaired by Mr Firzan Hashim, Mr. Amjad Saleem and Ms. Wathsala Jayamanne. Maj. Gen. L.B.R. Mark, Director General of Disaster Management Centre also attended the event and spoke on behalf of the government about their experiences and challenges during the time of floods.

The active participation of stakeholders and individuals from various sectors was significant as the purpose of the meeting was to discuss what happened during the times of floods and how we reacted to the situation in various means. Graphical presentations of the affected areas, relief aid distribution were shared by members who had joined operations.

Collective Responses and Challenges were brought to the table so that the shortfalls can be addressed to and also to prevent repetitive mishaps. Stories and feedback on responses, early recovery activities, action plans which can be implemented for the future were discussed with much interest; hence this is not a stop, but a beginning of a better prepared future in terms of disaster responses.  Innovative ideas on early warning systems, need assessments in times of disaster, the Do’s and Not’s at grieve stricken times etc were extensively discussed.

In learning from the event, it is evident that each individual has a role in creating a disaster resilient atmosphere in their own capacities which by and large creates an impact on the whole community.

This platform will continue to hold discussions and implement the outcomes which in turn will cater to the people who face difficult times due to natural hazards. 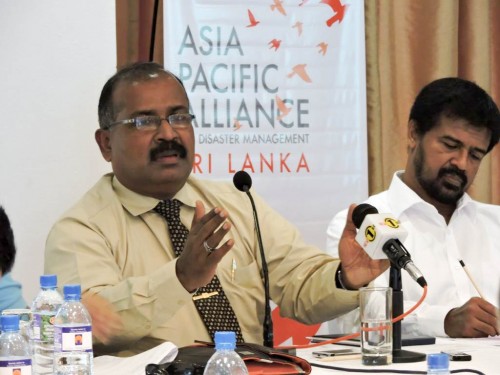 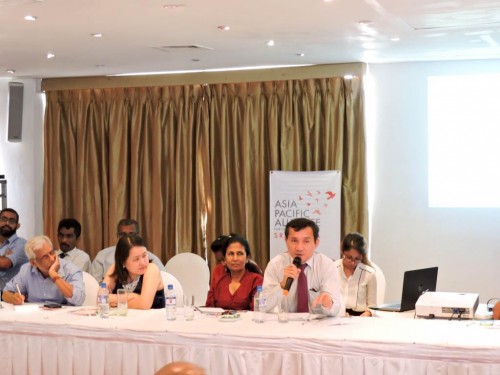 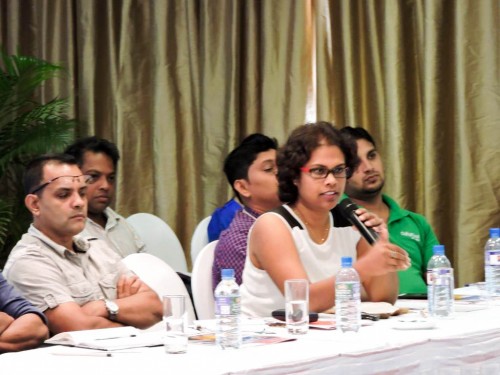 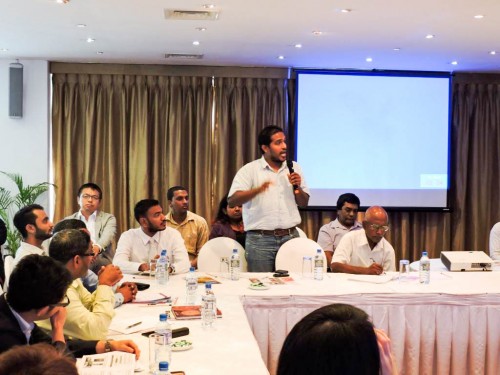