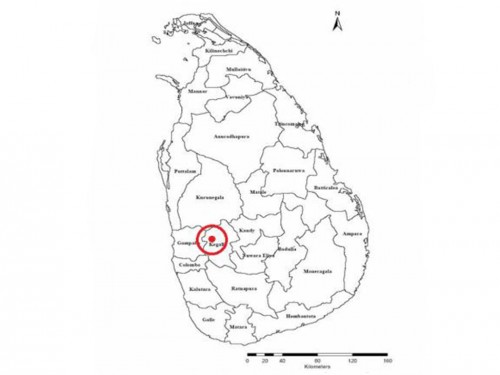 The district of Kegalle in the south-western region of the island was severely affected as a second landslide followed the first one on last Saturday. The two landslides which occurred on the 17th and 20th of May respectively are purported to have killed over 150 people as many still remain missing.

Reverend Sampath of the Jaffna Diocese of the Church of South India (JDCSI) in Kegalle contacted the A-PAD early last week following the initial landslide, with a request for urgent aid on behalf of affected people in the region. Of the accumulated items at Gower Street, relevant items were arranged for distribution in Kegalle. A majority of the items donated by the Nations Trust Bank the day before was also sent to Kegalle for the multitudes displaced and in need of sanitation and food.

Utilising the considerable monetary contribution of the Hong Kong and Shanghai Banking Corporation (HSBC) to A-PAD to assist relief efforts, A-PAD was able to liaise with Cargills Ceylon PLC on short notice to organise 500 ration packs in the local outlet within the Kegalle District. Staff in the district outlet helped package and ready the relief packs which were picked up by the A-PAD team en route from Colombo. Cargills also provided transport for the rations. A-PAD member organisation, Winfield Associates supported the effort with the contribution of two large trucks for the transportation of goods from Colombo on Sunday the 21st of May.

The A-PAD team was in Kegalle where items were unloaded for distribution at various Safe Camps. A compendium was first unloaded at the JDCSI St Thomas’s Church in Dewalagama for temporary storage in the church stores. The team, accompanied by Reverend Sampath then proceeded to camps in Kotiyakumbura, Maththamagoda and Dehiovita on the outskirt of the Avissawella in the Kegalle District. Dehiovita had been drastically affected by both flood and landslide alike. Rations were distributed to the families housed at the camp set up in the Vellangalla Temple with the support of the Grama Sevaka Official, Mr G B P I Rajapakse. Rations were also unloaded for distribution at a camp set up in Maaniyangama as well as at the Suchithranandaramaya Temple and the Thalapitiya Temple for displaced families taking refuge at the safe-centres set up there. 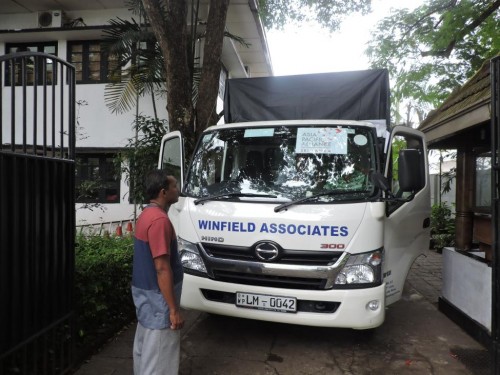 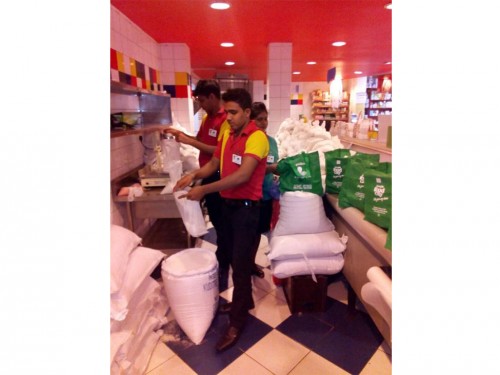 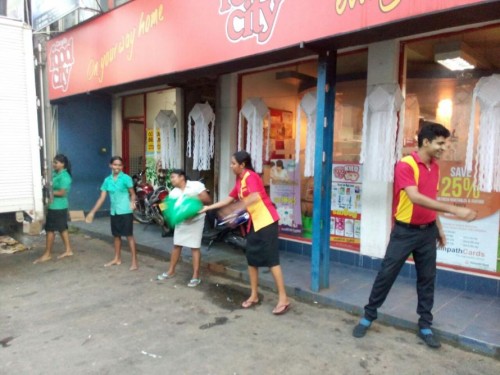 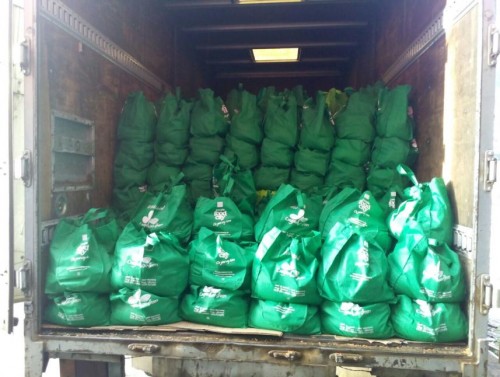 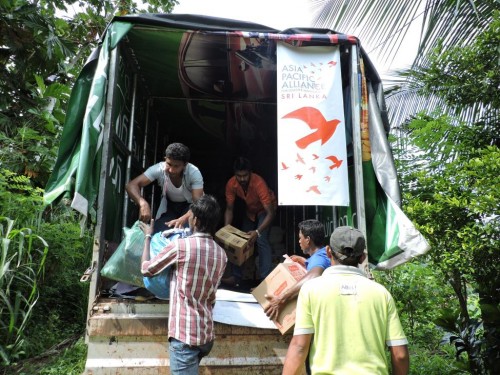 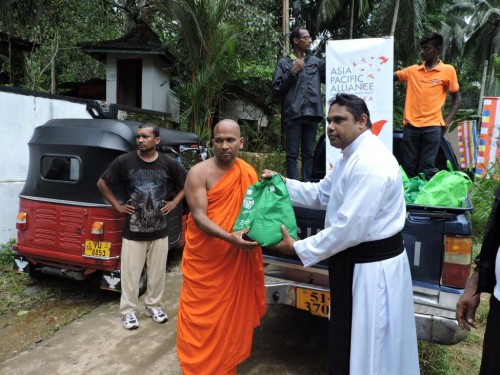 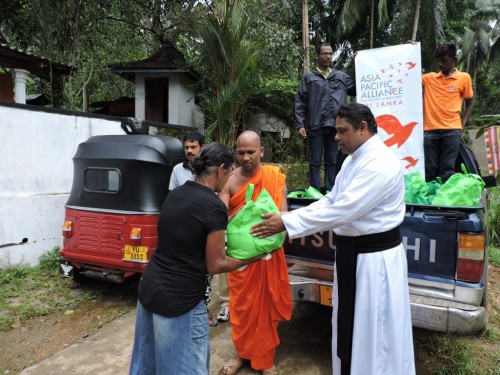 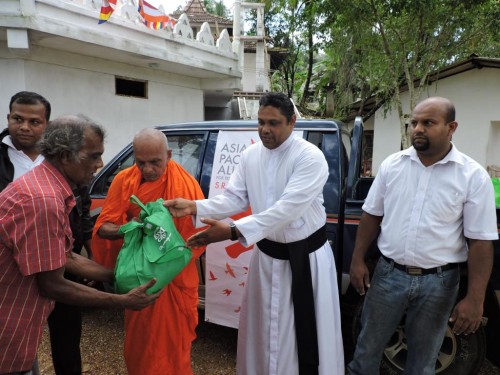