A massive fire broke out in Tipolo, Mandau City, Cebu Province two months ago, and many residents are still displaced from their homes. 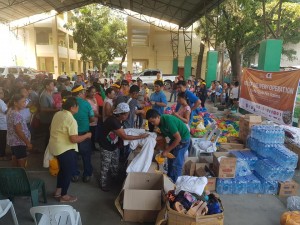 The platform is one of six regional platforms launched by A-PAD Philippines (Bicol, Central Visayas, Eastern Visayas, Aoccsksargen, Davao, and Ilocos ). The distribution in Central Visayas was implemented by the Cebu Chamber of Commerce and Industry and the Citizens’ Disaster Response Network. 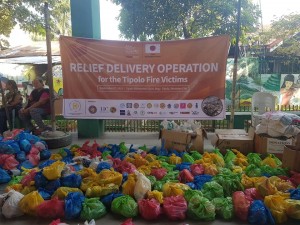