HOMEWho we areJapanUpdates【JAPAN】 Emergency Assistance in Atami Affected by Mudslides

Heavy rainfall hit Japan from the evening of July 2 to the morning of July 3, 2021. On July 3, large scale mudslides struck Atami, a town located south-west of Tokyo. As of July 14, 11 people lost their lives to the mudslides in Atami, 17 are still missing, and over 130 houses have been damaged. 521 local residents are staying at evacuation centers. The water outage in the Izusan neighborhood that affected 1,100 households is now 70% resolved. Though progress is slowly being made, infrastructure recovery in the areas severely damaged by the disaster is not expected to complete anytime soon. Great needs persist for residents who are unable to return to their homes. 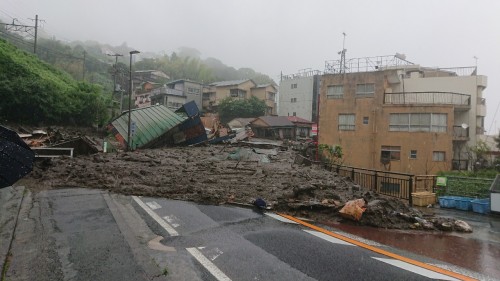 A-PAD’s partner NGO, Civic Force began relief assistance on July 5. The team has so far delivered hand sanitizers, masks, and underwear. Civic Force also provided 215 hot meals to the Izusan neighborhood on July 11 and 12. The hot meal delivery was assisted by local businesses and youth volunteers. The municipal office began hot meal delivery on July 7, but there were areas they could not reach. Civic Force delivered hot meals to those unreached areas and shared their needs with the city. 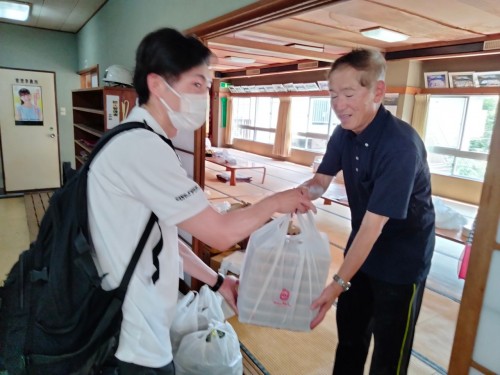 Civic Force is continuing to gather information about how to support residents who lost modes of transportation. Evacuees expressed their concerns:

“I lost my car and now it is hard to commute or go to a hospital.”

“Buses suspended their operations so I can’t go to stores.”

“I have to find a ride from someone I know.” 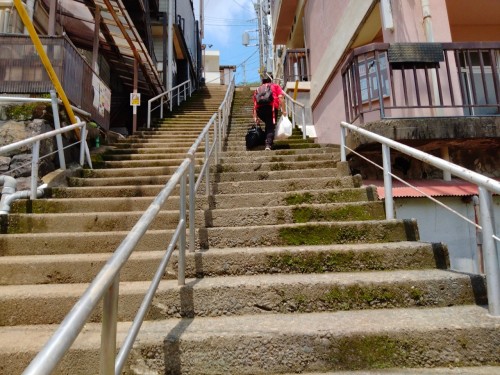 Ten elementary and middle schools in Atami resumed classes. However, Izusan Elementary School was directly affected by the mudslides and classes are taught at nearby libraries. As the evacuation is expected to remain a while, psychosocial support for children and parents who lost familiar spaces is needed. Civic Force is preparing to provide safe spaces and school supplies for students in coordination with partner NPOs. 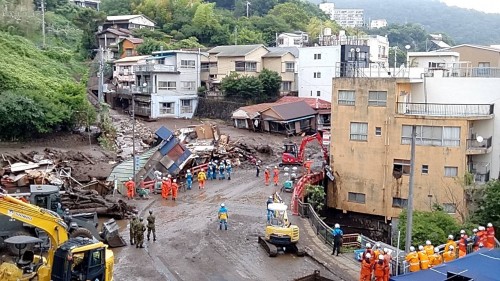 Civic Force will continue to support the evacuees and recovery of Atami.